nma.tv The Secret Service has long been considered the most professional protection service in the world, with agents putting their lives on the line for a succession of presidents down the years. But that image has been shattered after 12 Secret Service agents in Cartagena, Colombia to protect President Barack Obama were allegedly caught using prostitutes. They were allegedly discovered after hotel staff found a hooker in one of their rooms. She refused to leave before being paid. The 12 agents were relieved of their duty. Five soldiers at the same hotel are also in hot water and have been confined to their rooms after breaking curfew. President Obama was informed of the ordeal and ordered a probe, but the hooker ordeal completely overshadowed Obama’s mission to woo Latin American leaders. Were the agents out of line or just engaging in a bit of adult fun? Leave your thoughts in the comments. 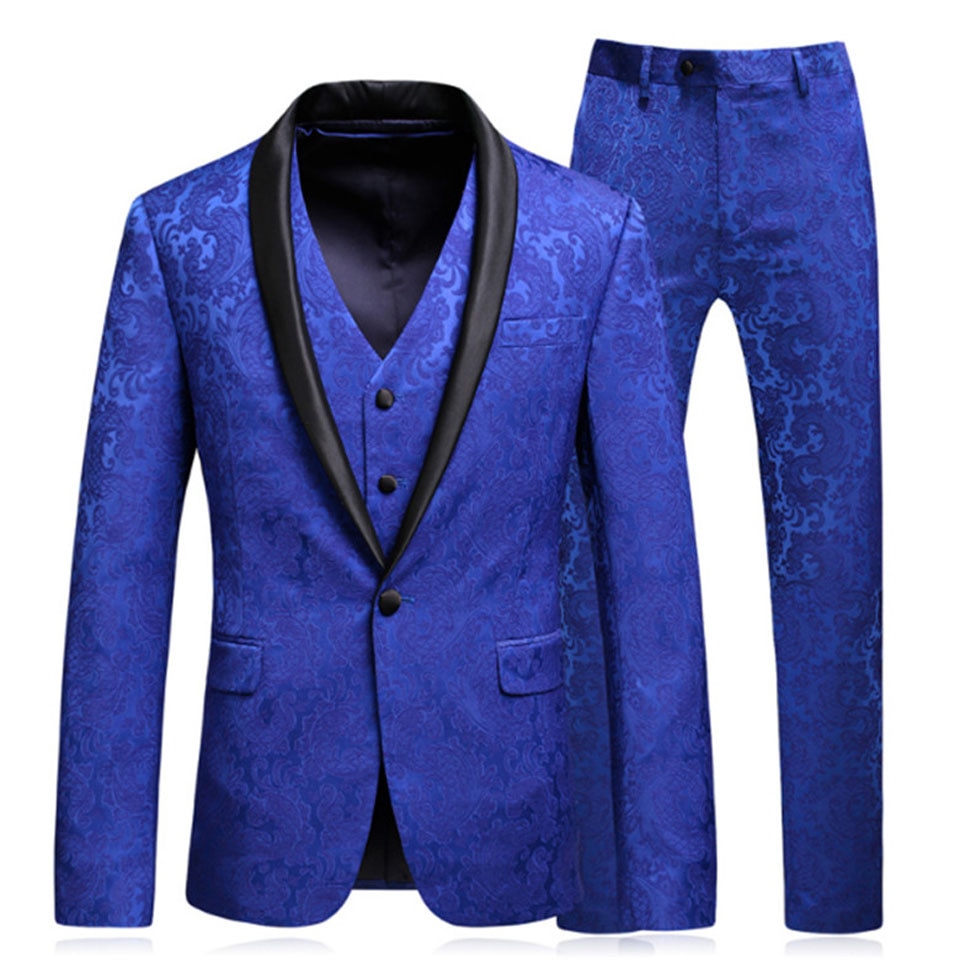 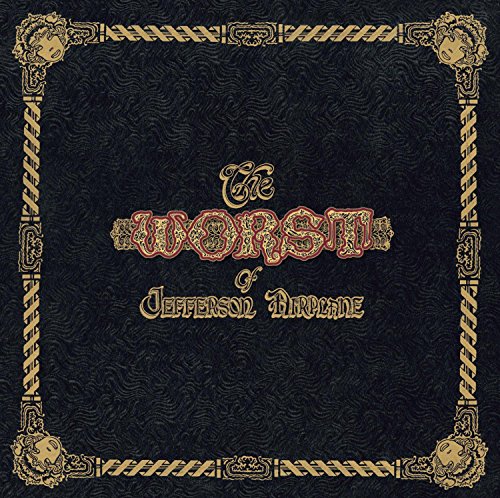