Advancements in technology have directly helped automation in becoming better and more efficient. Automation products have even taken the place of humans in some cases. A more dated example of this is the telephone switchboard and answering machine. These developments have taken the place of the telephone operator. Simply stated, the smarter technology has gotten, the more automated devices have been developed. In turn, these devices have allowed engineers to control more and more previously human activities using a machine.

Broadly stated, automation refers to operating a machine using information technology and controlled systems to produce goods and even execute some tasks that were once carried out by humans. This technology has its ups and downs, however. On the positive side, automation has increased productivity, quality and consistency. It has also taken over jobs that are too dangerous or redundant for humans, like working with chemicals or attaching a screw 1,000 times each day. On the down side, machines have a very limited level of intelligence, so they are more likely to err and security can be a concern. There is also a certain level of uncertainty when it comes to costs. A company must factor in money for repairs, research and development. These systems are also expensive to install.

There are a variety of automation tools used to carryout tasks. One example is computer-aided design (CAD) software. This is computer software that is used to create, analyze and alter a design. It is a type of software that engineers use when making a technical drawing. Robotics is another example. This technology has a broad range of uses, including domestic, commercial and even military functions. The robot would be used instead of a human to carryout the task at hand in these different scenarios. There are many other automation tools out there in addition to these two examples.

Just like there are a wide variety of automation tools, this technology is used for a multitude of applications. These include automated video surveillance, automated manufacturing and industrial automation, for example.

Currently, automation technology does not allow all tasks to be completed by machines; therefore, humans are still needed in some cases. Humans are also still necessary to operate and make sure these automation machines are functioning properly. While this technology does take away from jobs, they are often jobs that are safer executed by machines. These machines are also more efficient. Because of this, the role of humans is changing. Rather than being on an assembly line, it is now more common that they are operating an automation machine that is completing the task previously carried out by human operators. 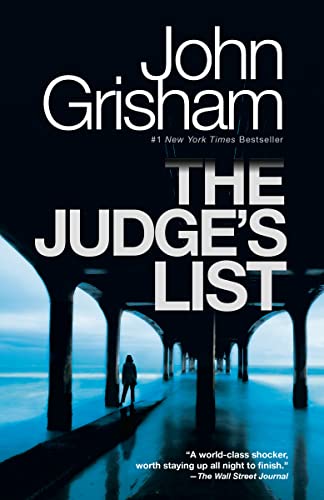 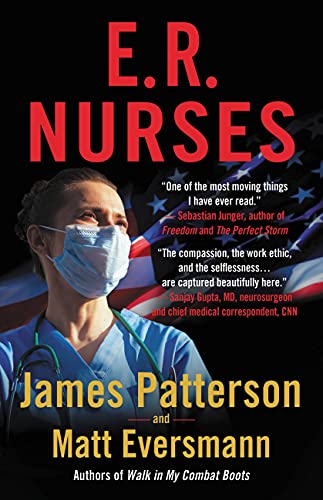 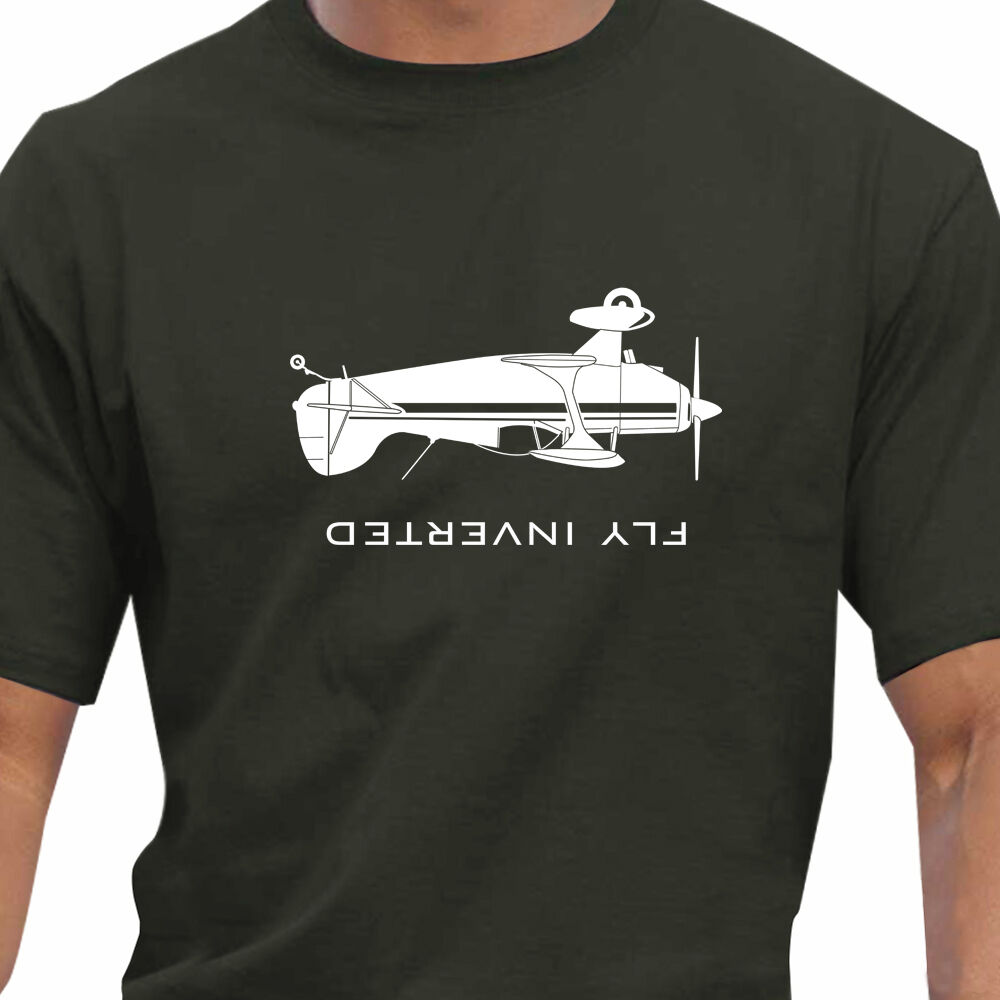